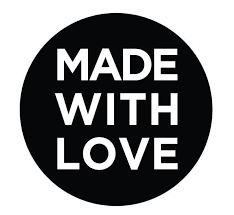 This will be an 11 part series of interviews from the competitors participating in the National "Made with Love" competition. This event will be held on Monday, April 1st, 2019 in the Horticultural building from 5pm to 11pm. Tiki Central Canada will be there and recording a live episode! Come by and check out our booth that will be Tikified, along with cool Tiki trivia for some prizes.
The entrance fee at the door is $65, but that gives you an evening of amazing cocktails made by the best bartenders/mixologists in Ottawa. There will also be some great food pairings with the drinks, so come out and see the best of the best! For more information or to buy a ticket to the event click here!

Here are the links to all the interviews: 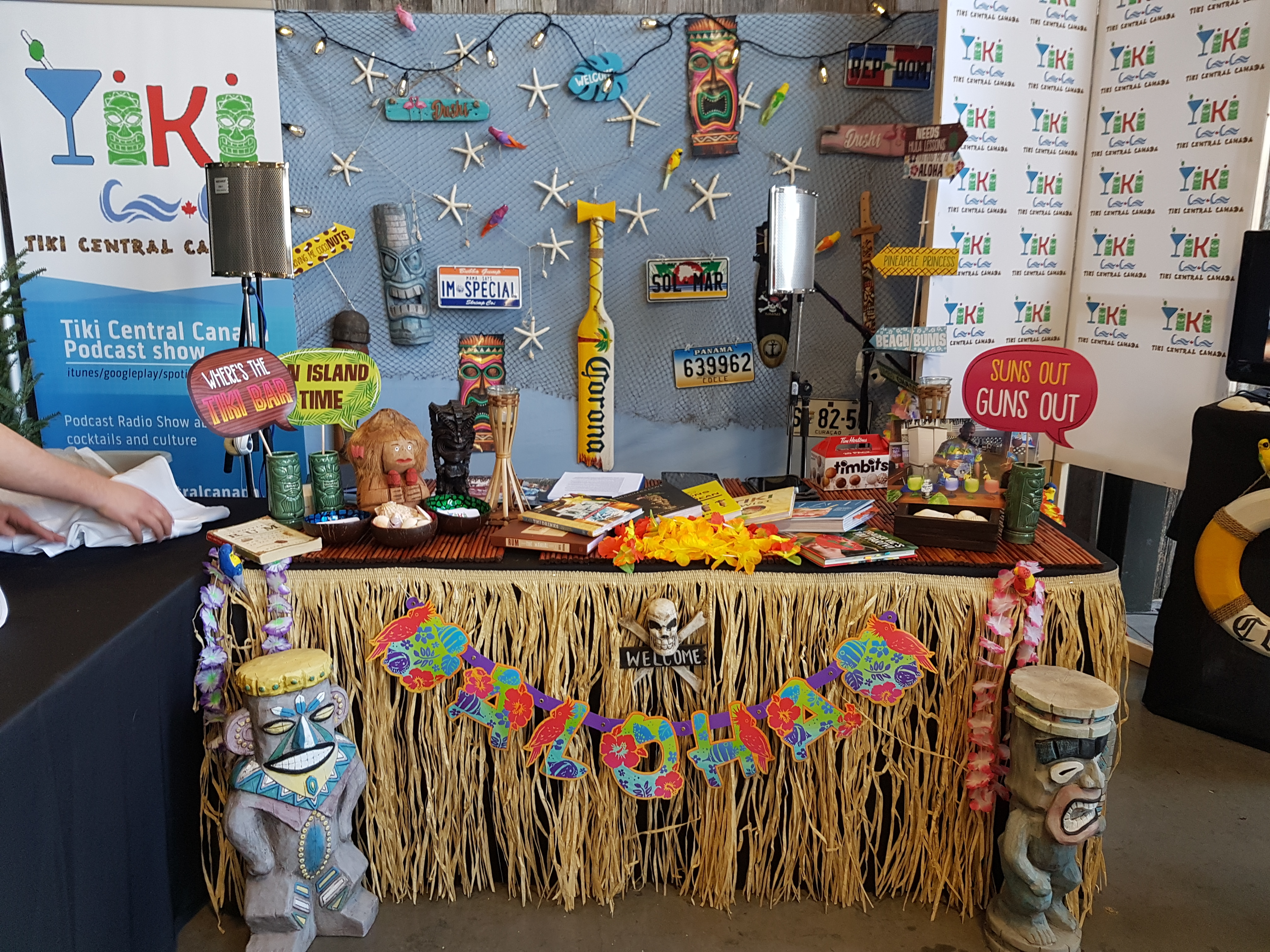 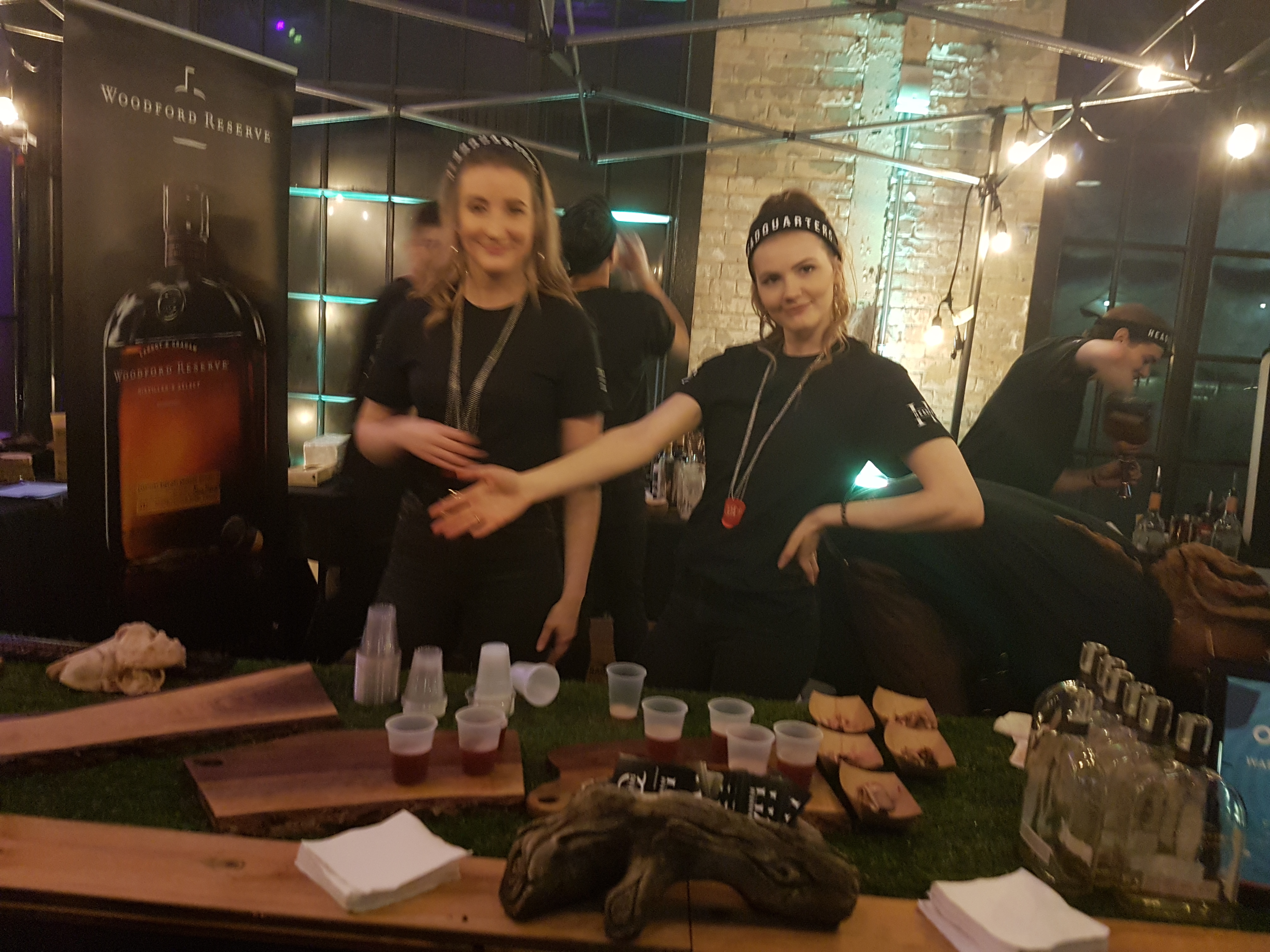 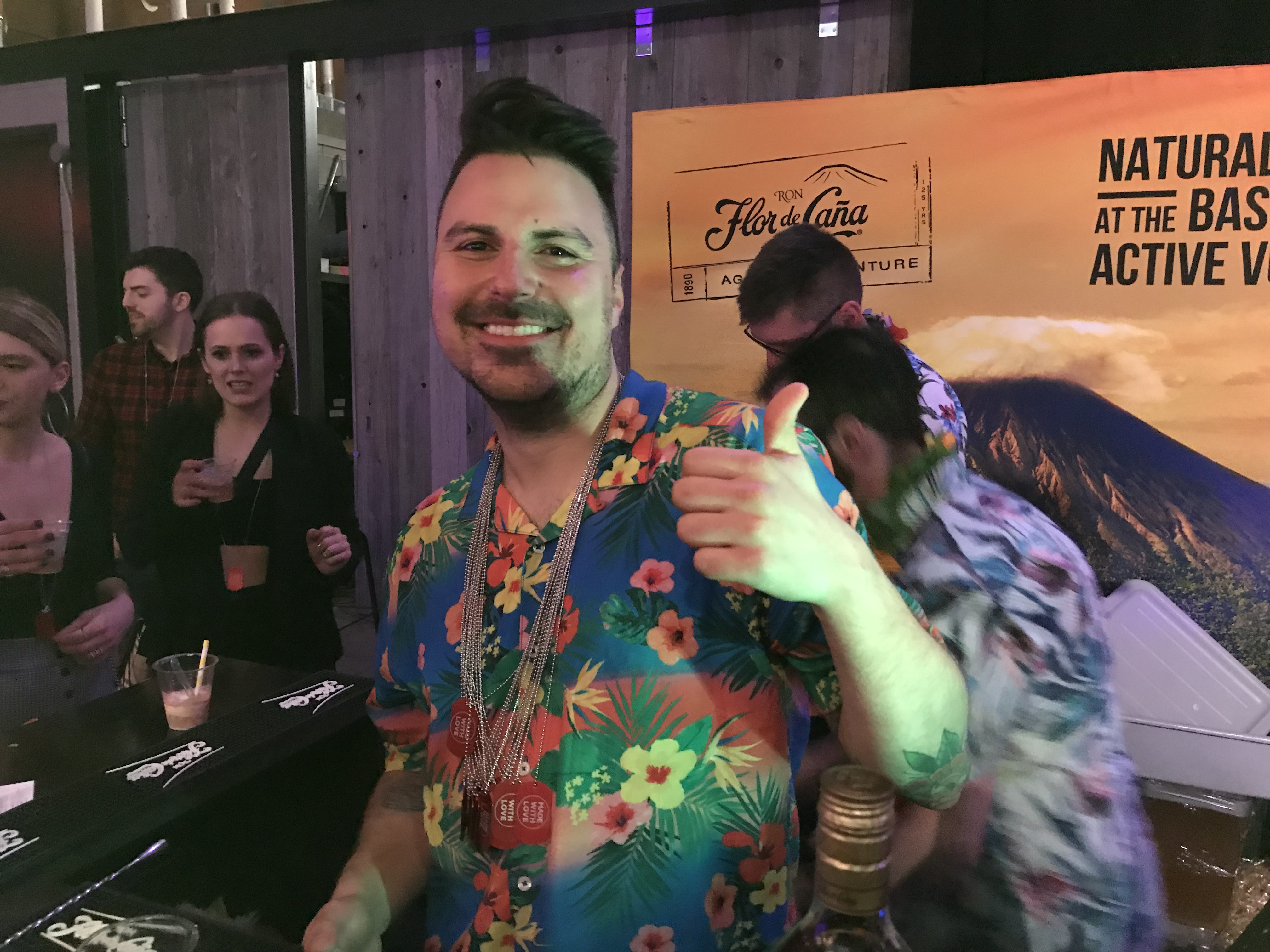 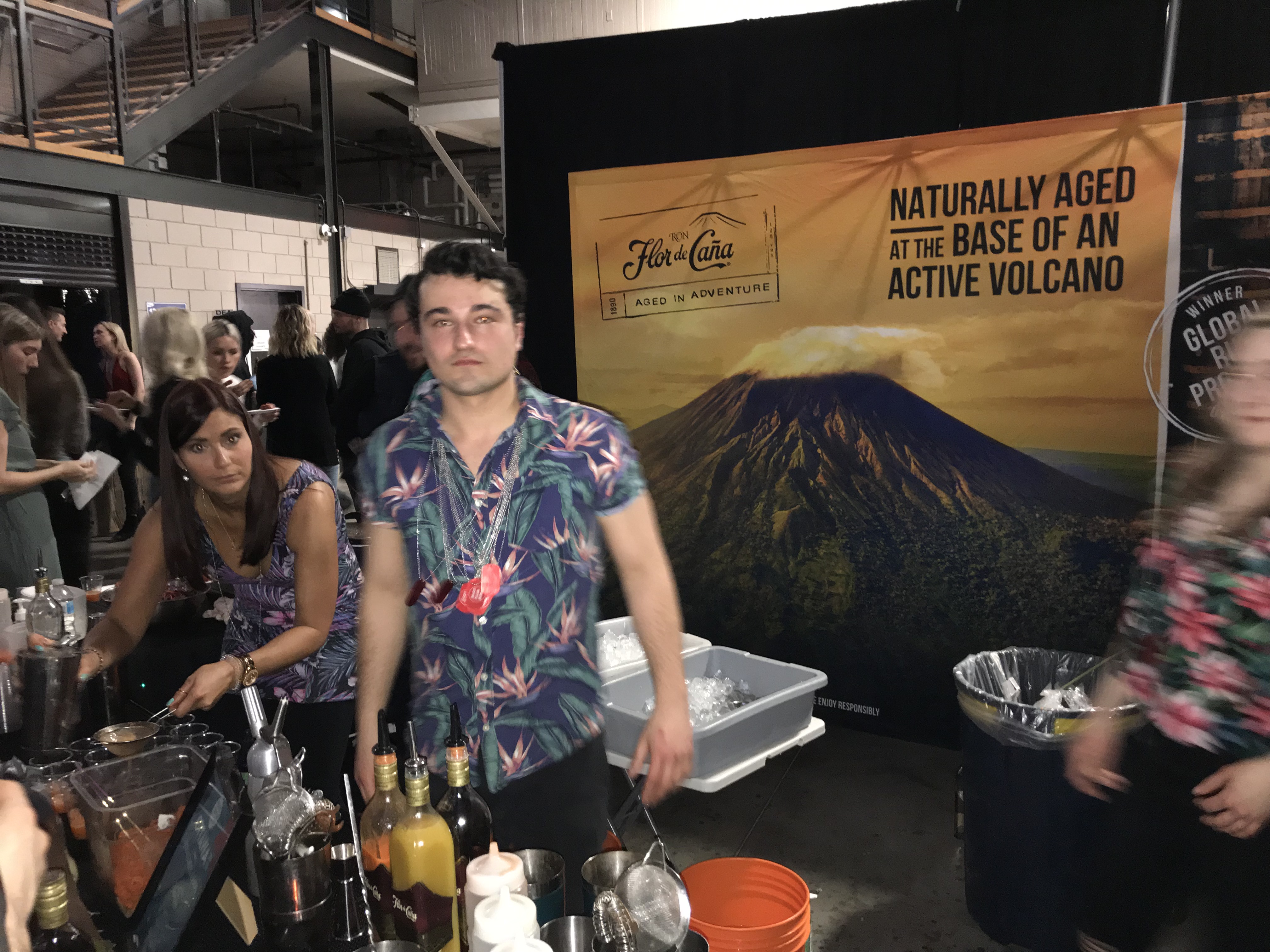 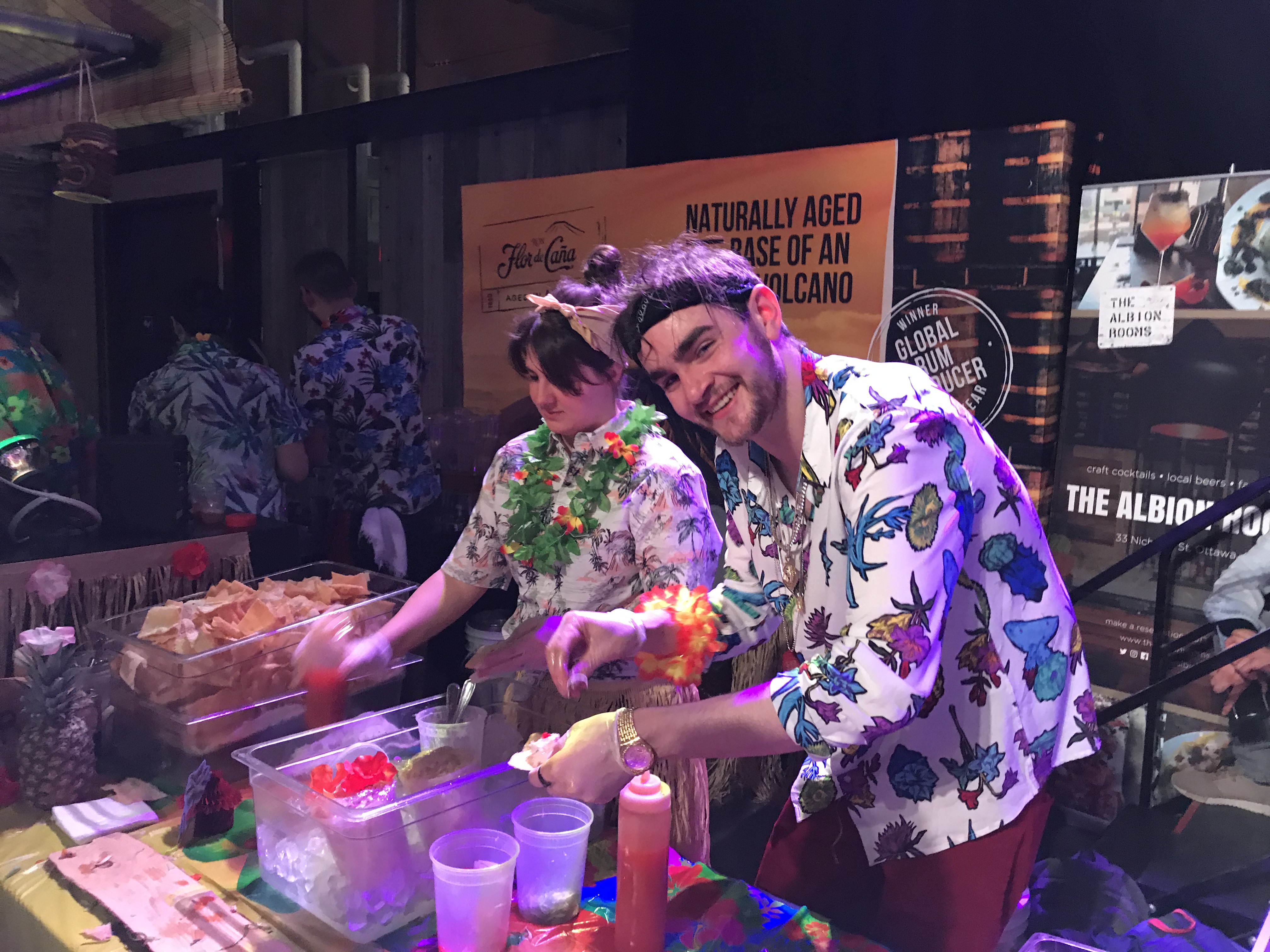